skip to main | skip to sidebar

The Attack on Pearl Harbor - Fantastic Photos Taken 68 Years Ago

Some of you will have to go to a museum to see what a Brownie camera looked like.

These photos are absolutely incredible....Read below the first picture and at the end...

Thought you might find these photos very interesting; what quality from 1941. Pearl Harbor photos found in an old Brownie stored in a foot locker. and just recently taken to be developed.

THESE PHOTOS ARE FROM A SAILOR WHO WAS ON THE USS QUAPAW ATF-11O.

I THINK THEY'RE SPECTACULAR! 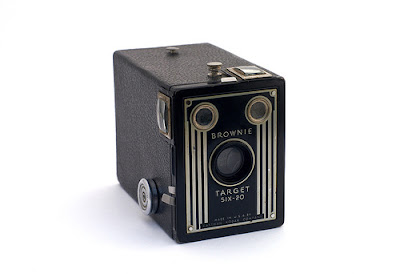 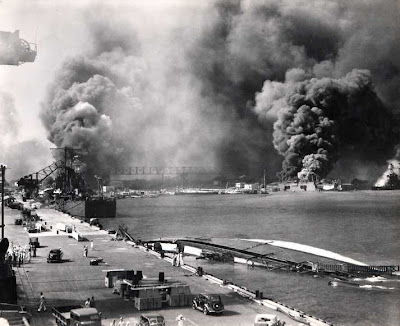 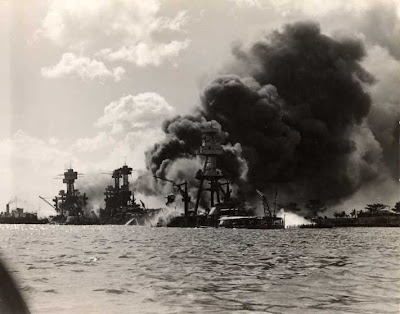 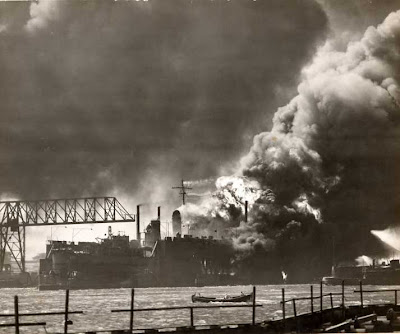 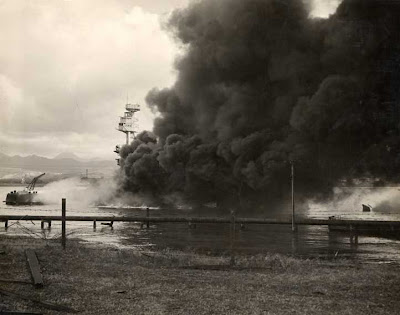 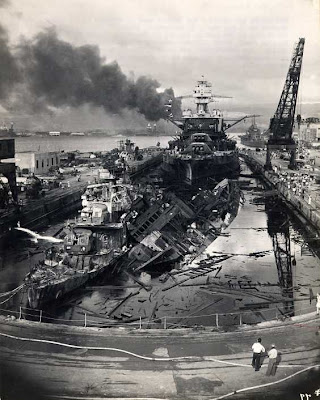 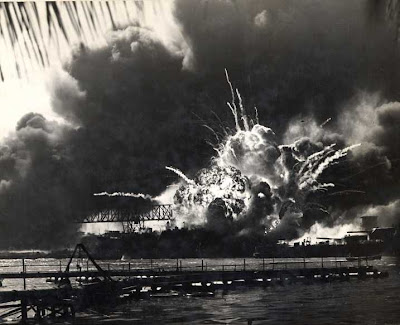 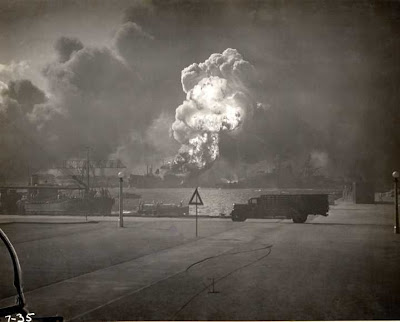 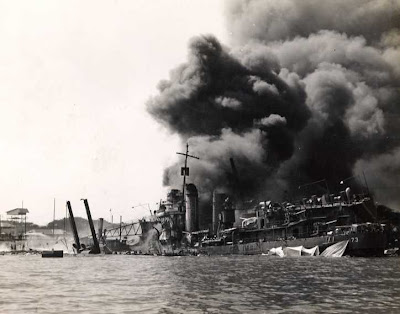 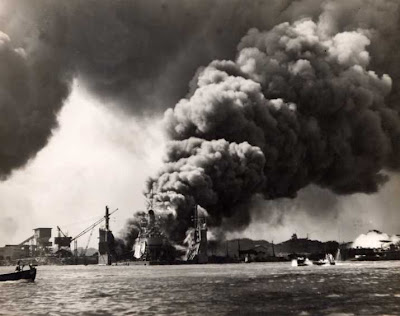 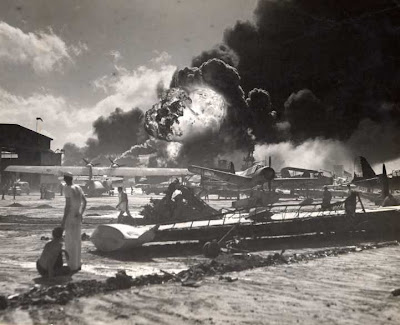 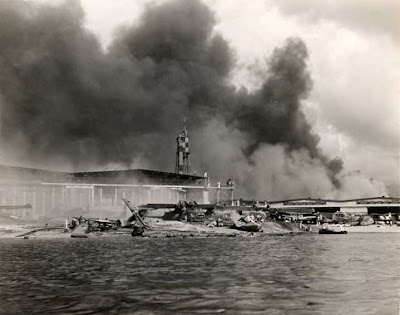 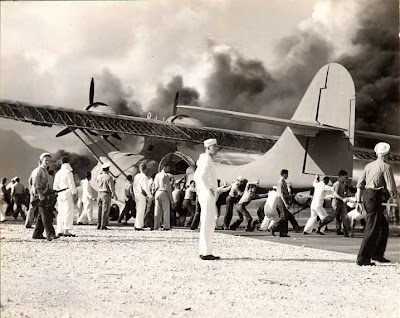 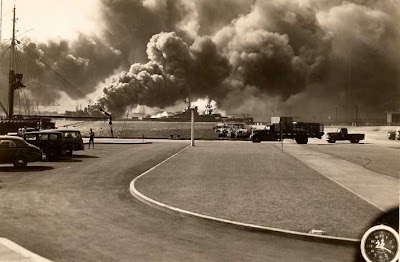 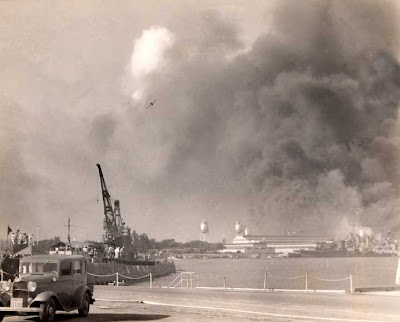 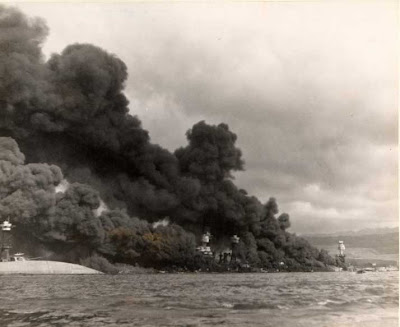 Pearl Harbor
On Sunday, December 7th, 1941 the Japanese launched a surprise attack against the U.S. Forces stationed at Pearl Harbor , Hawaii By planning his attack on a Sunday, the Japanese commander Admiral Nagumo, hoped to catch the entire fleet in port. As luck would have it, the Aircraft Carriers and one of the Battleships were not in port. (The USS Enterprise was returning from Wake Island , where it had just delivered some aircraft. The USS Lexington was ferrying aircraft to Midway, and the USS Saratoga and USS Colorado were undergoing repairs in the United States ..)

In spite of the latest intelligence reports about the missing aircraft carriers (his most important targets), Admiral Nagumo decided to continue the attack with his force of six carriers and 423 aircraft. At a range of 230 miles north of Oahu , he launched the first wave of a two-wave attack. Beginning at 0600 hours his first wave consisted of 183 fighters and torpedo bombers which st ruck at the fleet in Pearl Harbor and the airfields in Hickam, Kaneohe and Ewa. The second strike, launched at 0715 hours, consisted of 167 aircraft, which again struck at the same targets.


At 075 3 hours the first wave consisting of 40 Nakajima B5N2 'Kate' torpedo bombers, 51 Aichi D3A1 'Val' dive bombers, 50 high altitude bombers and 43 Zeros struck airfields and Pearl Harbor Within the next hour, the second wave arrived and continued the attack.
When it was over, the U.S. Losses were:

If you get a Wakee joke, email, picture, video, interesting story or article that you would like to see on Wakeesheet.com, email it to: